As you might know, end of general support for VMWare Server 2.0 is in front of us; I knew for the best part of the year 2010 that I’ll have to replace VMWare Server with some equivalent (or better) hosting virtualization product. Finally, I decided to replace VMWare Server with VirtualBox. More or less because the VirtualBox is under vivid development, with frequent and stable releases and as of today, there is not a sign from Oracle that VirtualBox could end like a VMWare server. What I’ll miss the most is VMWare Server web admin console – I know some folks hated the web interface (Remote Console), I for one, found it outstanding. It’s pity that VMWare put an end to this product line.
Anyway, I found some articles on the web describing how to migrate from VMWare to VirtualBox. I managed to migrate Oracle Enterprise Linux VM’s following instructions from Karl Arao’s blog. For Windows VM’s I decided to do a clean install instead of tweaking Windows OS and repairing installation.
If time permits I’ll post my own screenshots that I took while migrating Oracle Ent. Linux 5.5 from VMWare Server to VirtualBox. 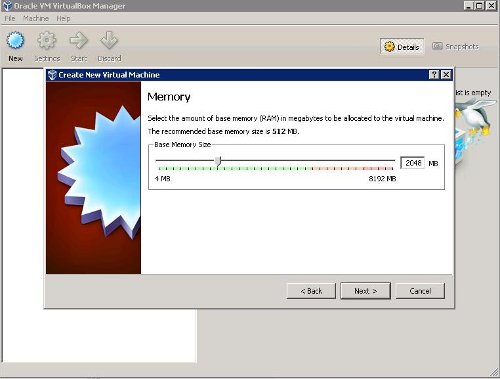 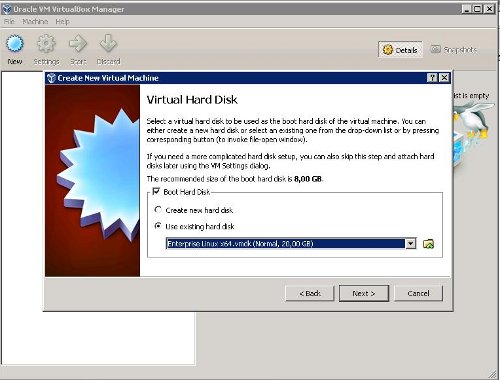 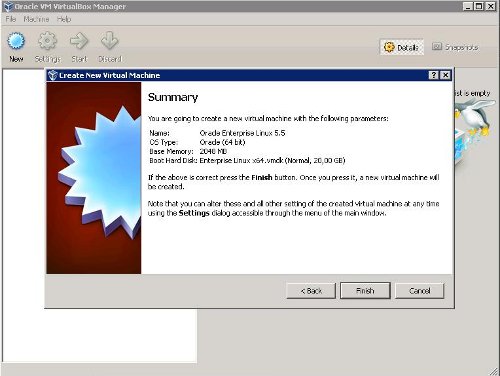 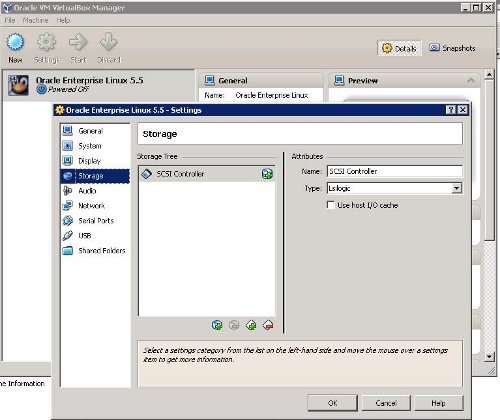 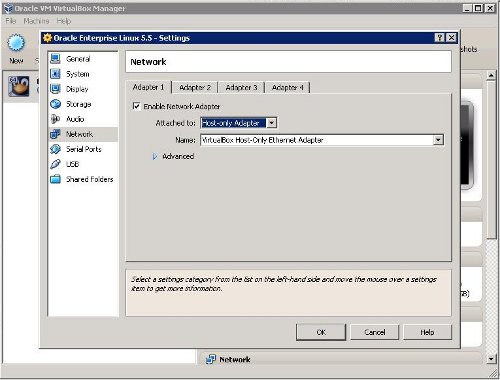 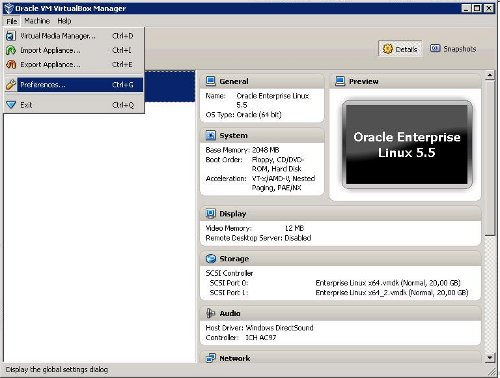 Posted on 07.03.2011, in Other and tagged virtualbox, virtualization, vmware. Bookmark the permalink. Comments Off on VirtualBox replacement for VMWare Server 2.0.2.